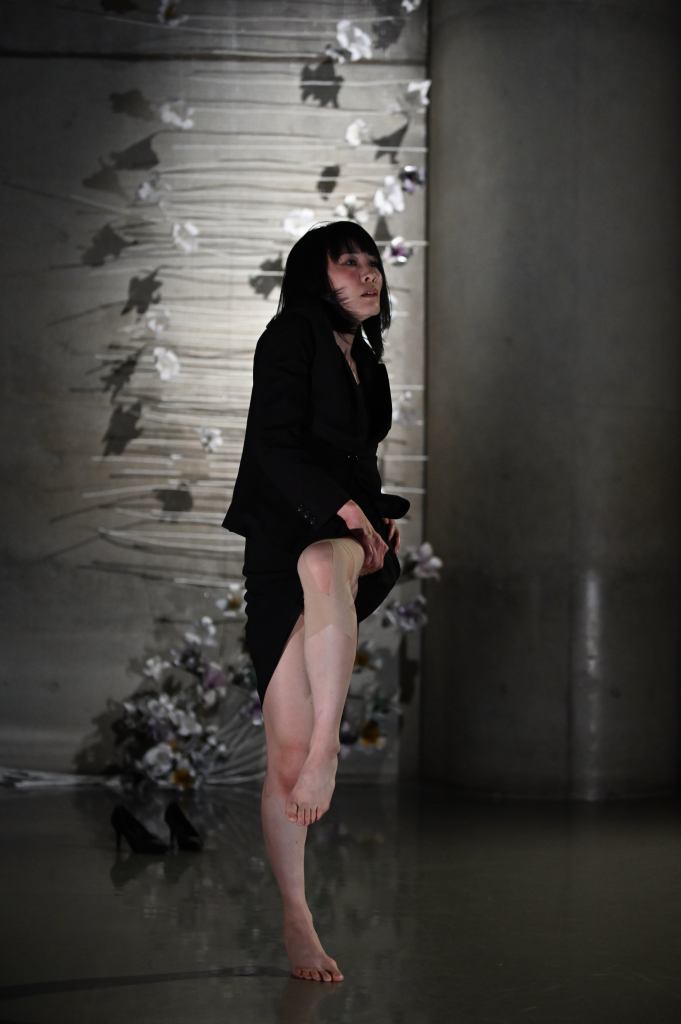 Born in Kagoshima Prefecture and raised in Gifu City, Gifu Prefecture, she studied modern dance under Yuko Shinoda from the age of seven. In 2001, she completed the Dance Education Course in the Graduate School of Humanities and Sciences at Ochanomizu University. While a student at Ochanomizu University, she presented her own small works and studied regional performing arts. She also conducted fieldwork at the "Gujo Odori" dance festival in Gifu and traditional performing arts in Bali. In 2001, she participated for the first time in a Mademoiselle Cinema production. Since then, she has participated in her own solo works and Mademoiselle Cinema's performances in Japan and abroad. In recent years, she has been working as a dance mistress at Mademoiselle Cinema workshops and other events. As a system engineer, she has been involved in system development for telecommunications, social insurance, and credit card companies, while also working on the production of this website. 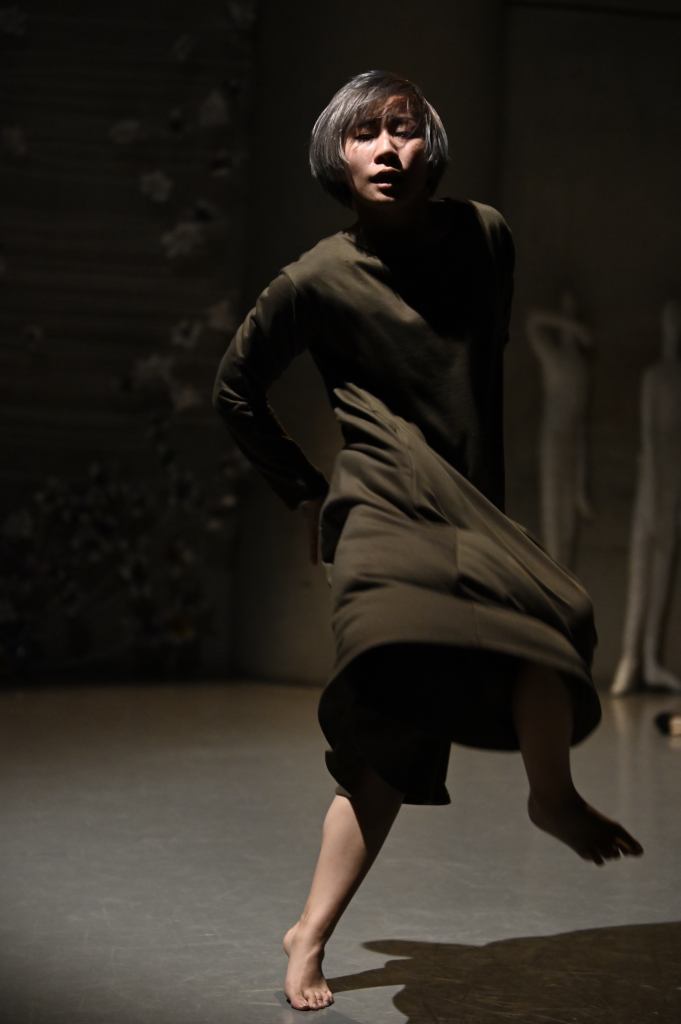 Born in Fukuoka Prefecture and currently resides in Tokyo. Started rhythm dances such as HIPHOP and Jazz at the age of 3. After entering university, she discovered contemporary dance. Moved to Tokyo and joined Mademoiselle Cinema in December 2014. She has also worked as a stage director and sound designer at the same theater. She also works as an individual and has participated in choreographic works by Wataru Kitao, Ryu Suzuki, and others. She was a finalist in Competition II of Yokohama Dance Collection 2017. 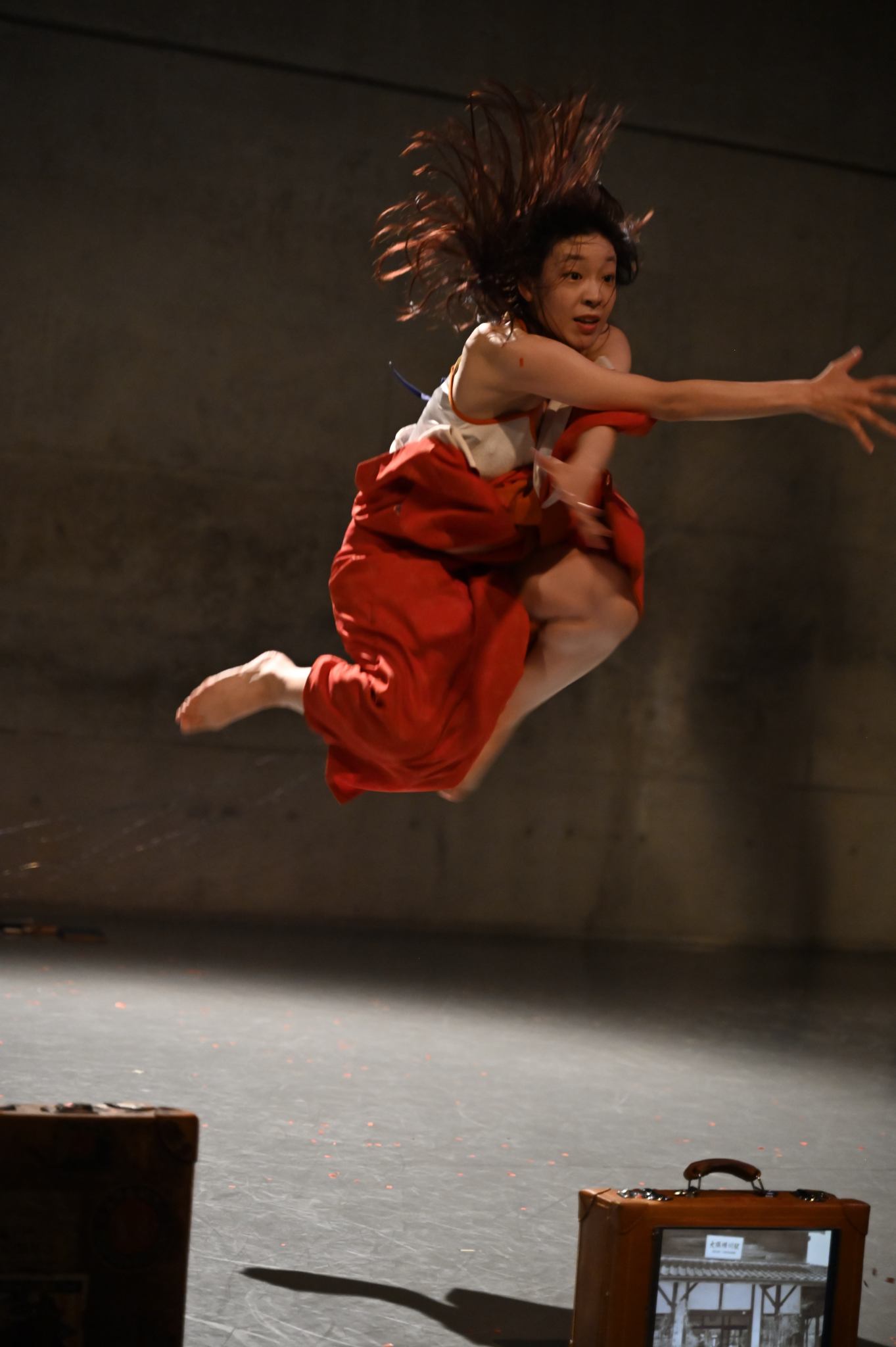 She started classical ballet at an early age. Invited by a childhood friend, she joined a local citizens' musical at the age of 8. In high school, she was a member of the street dance club and discovered contemporary dance at the same time. She has performed in works by Shintaro Hirahara, Kim Ito, and others, and has been a member of Mademoiselle Cinema since 2015. In 2017, she graduated from Japan Women's College of Physical Education, majoring in dance. She works as a dancer while working full-time as a regular employee. She also takes the initiative in her personal activities, presenting her solo performance "I don't have to tell you." in 2018. She also works as a live delivery performance staff for a session house. 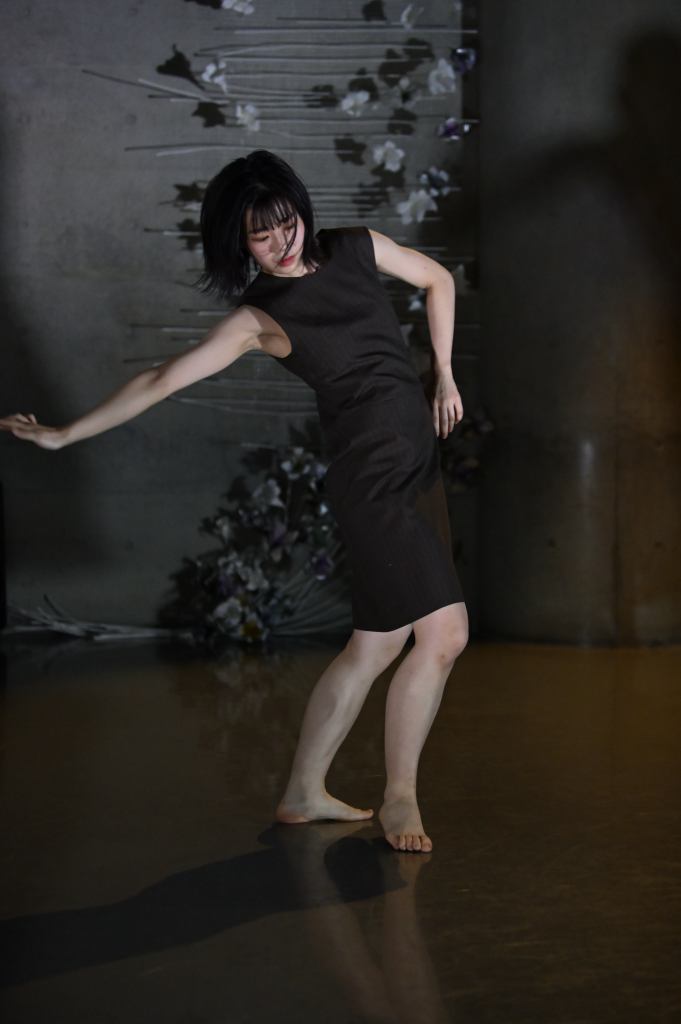 Joined the dance club at junior high school and started dancing. She was also a member of the modern dance club at university, where he began contemporary dance while still in school and met Satoshi Ishibuchi(a member of CONDORS). After graduating from University, she had a chance to join Mademoiselle Cinema in April 2020. He also joined Team Kamogawa in October 2020. Currently, she is involved in web development as a system engineer and also performs live as an accordion player. 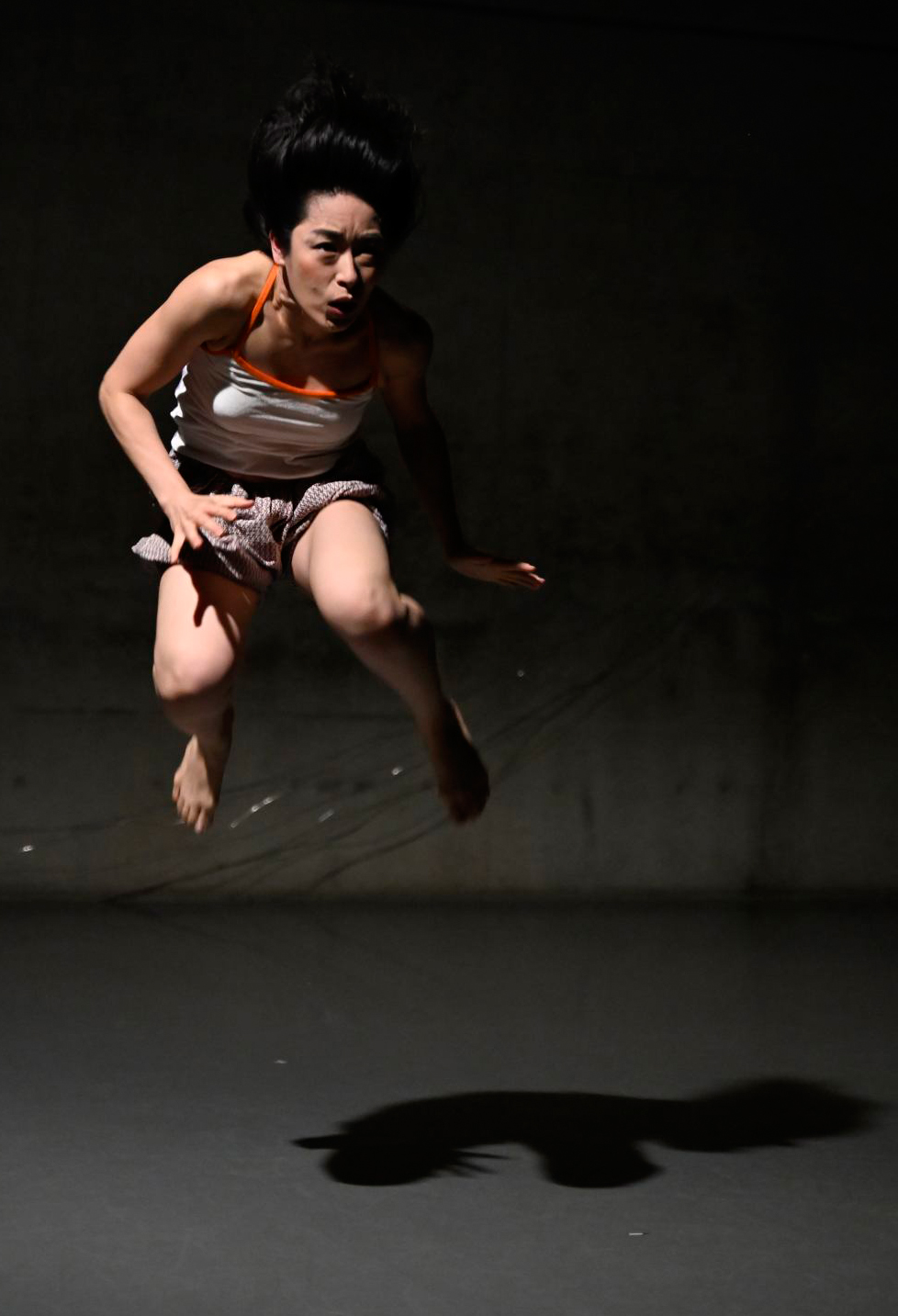 Born in Yokohama, Kanagawa Prefecture. Started theater in junior high school and street dance in high school. Studied abroad in NYC for a year while a student at Wako University and broadened her dance genre. In 2010, she began studying contemporary dance in earnest under Naoko Ito. She joined Mademoiselle Cinema in 2012. In 2014, she launched the Audiovisual Performance Project "DELTALKER" with dancers and filmmakers who graduated from the same university. In 2018, she joined "meta", a group led by Taiki Matsumoto that combines recitation and contemporary dance. She is a physical muscle dancer who teaches street dance to children and also works as a fitness instructor. 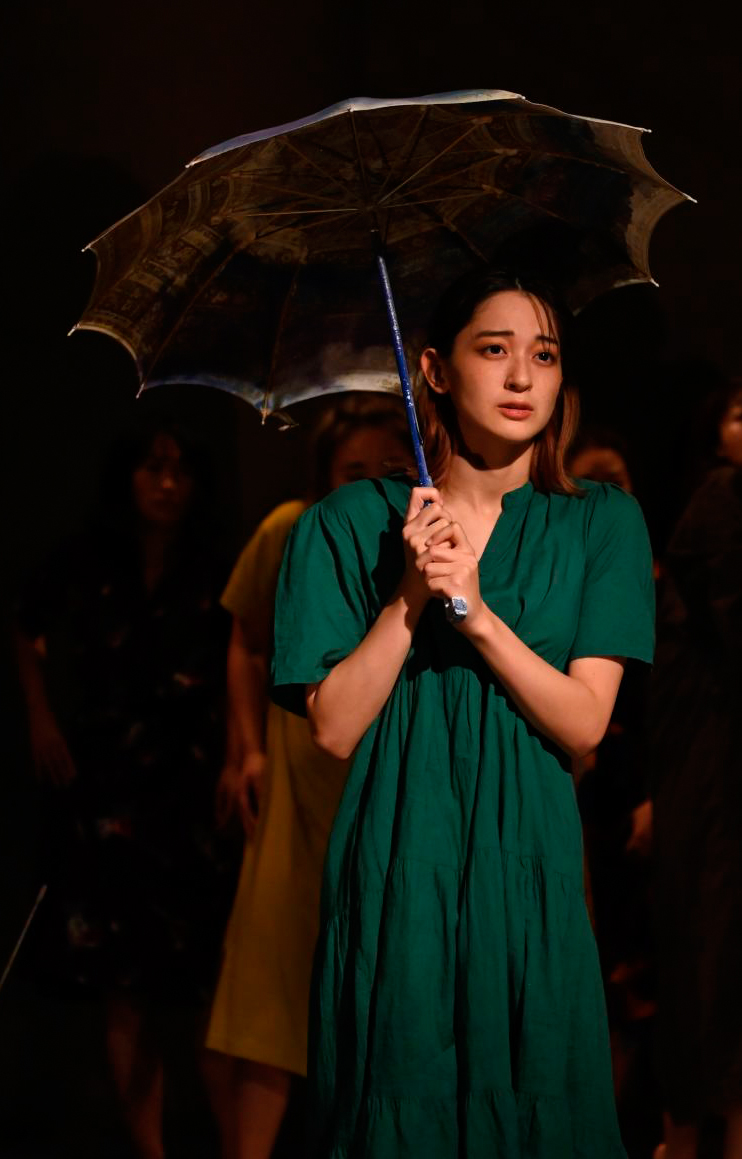 She has been a member of a theater company since she was 3 years old, and has performed in musicals, commercials, and live performances with an idol group. While in college, she participated in "Kagurazaka Dance Summer School" and started contemporary dance. In 2021, she participated in Mademoiselle Cinema for the first time as a project member. In the same year, she entered the master's program at Goldsmiths, University of London, where she studied the working environment of Japanese dancers in the UK. 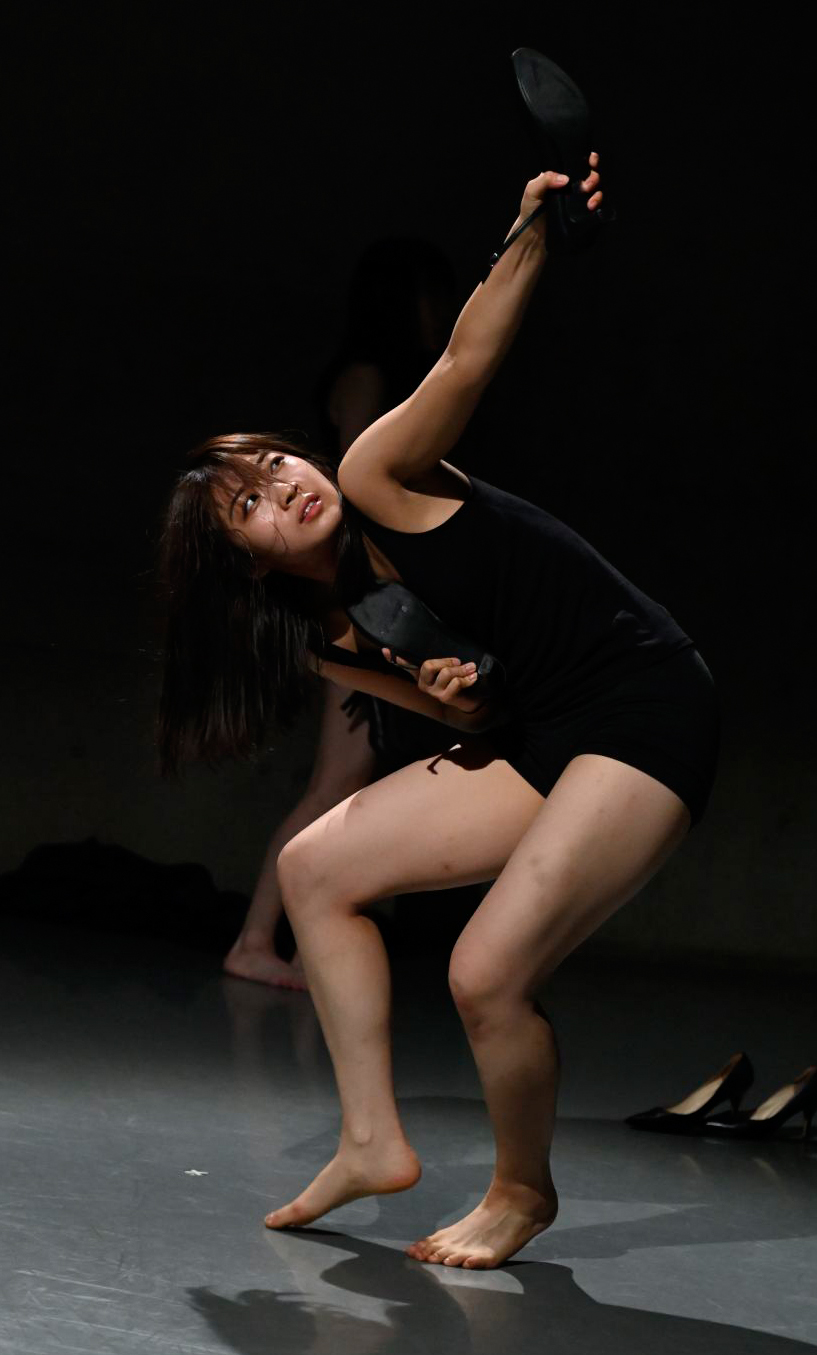 Born in Nerima Ward, Tokyo. Started street dancing at the age of 5. During the summer vacation of her first year in high school, he participated in the "Kagurazaka Dance Summer School" as a cross-border experience, and was introduced to contemporary dance. She began attending Naoko Ito's class upon graduation from high school, and in May 2022, she performed at Bishamonten for the first time as Mademoiselle Cinema for the first time. She is enrolled in a single college of social welfare, focusing on community welfare. She also participates in social design projects that nurture community through art, and works as an art communicator. She is currently exploring the possibilities of art x welfare, including physical expression.

Born in Tokyo, she began studying ballet at the Tokyo Ballet School at the age of 3. At the age of 15, she met Mademoiselle Cinema and participated in their performances in Japan, Mexico, and Ethiopia. In 2020, she received a master's degree from the Graduate School of Media Design at Keio University. She plans to perform "Boiling Mind," a study of the biological reactions of dancers and audiences, in 2023. She is an employee of a TV program production company.